Google wants to write your Facebook posts for you 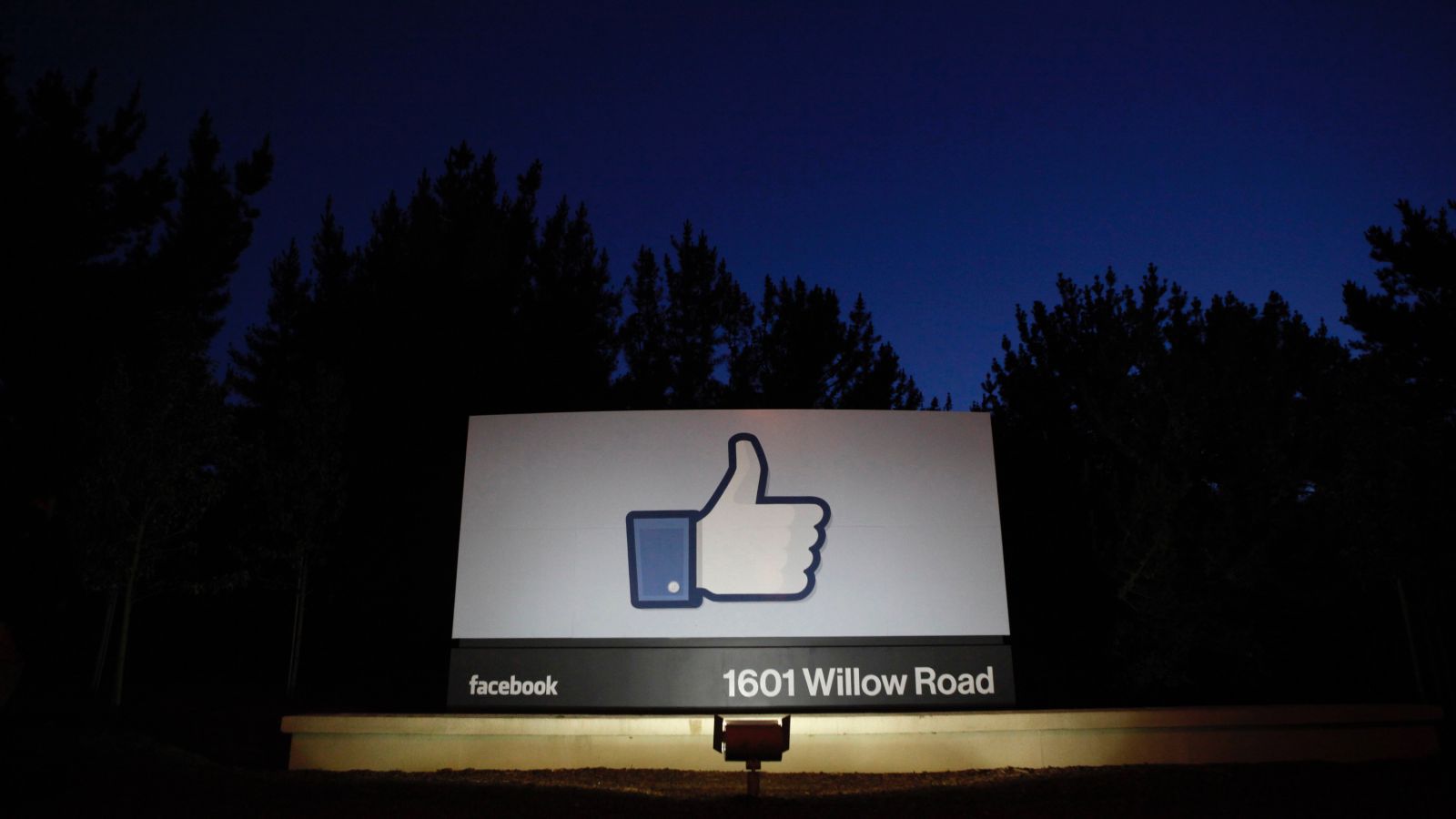 Writing pithy posts that people will like on social media is hard: Every company in the world hires social media experts for that very reason. But a new patent from Google might have the answer for those of us who need help crafting our posts about the latest online trends.

In a patent awarded to the company yesterday (Jan. 19), Google outlined a suggestion system for sharing links to social networks from emails. In the scenario that the patent envisions, someone receives an email from a friend with a link to a new book. When they click on the link, Google’s system would pop up a window with suggestions on how to share the link on social media. “Many users share links or start a conversation through emails,” the patent says. “However, email is not an optimal mechanism for sharing links or for engaging in a conversation.”

Google’s system would identify the content of the link, and suggest a few different topics for the user to share a post around. In the case of a new book, they might be shown some options like, “[Author] is my favorite author,” or a post about how long they’ve been a fan of that author. The system would also show the user whether that topic was trending on a social network, so they could be sure to include relevant hashtags.

The patent also suggests that the user could choose to share their post to their entire social network, or a subset of friends, much like you can with posts on Facebook. In addition, the system could pull in other relevant links, like news stories on the book, to share alongside the link sent by the friend.

Google has struggled to popularize its own social network, Google+, and is in the process of restructuring it into a community-driven network. Integrating Gmail emails and social posts to start up conversations on topics people feel passionately about might be a way to drum up some more interactions for Google+, but if Google were to bring this sort of technology to Facebook, Twitter, or other social networks millions of people use on a daily basis, it would be a boon to those wanting to post messages on the fly.

There’s no guarantee that Google has plans to turn this patent into an actual product, and parent company Alphabet told Quartz that it holds patents on a range of ideas. “Some of those ideas later mature into real products or services, some don’t,” a spokesperson said.