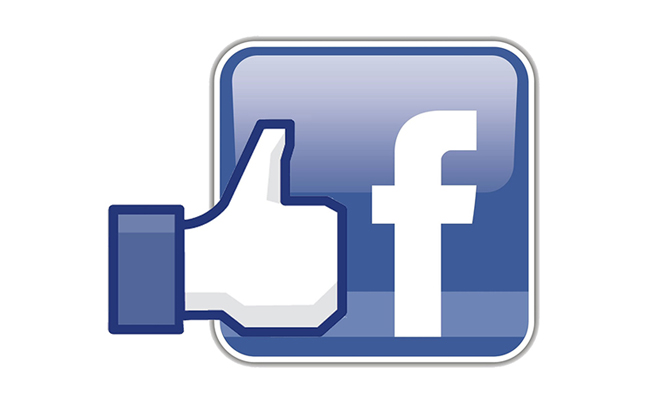 It won't be long before you can react to a Facebook post with more than a thumbs-up or witty comment. Facebook tells Bloomberg that its expanded 'Reactions' should be available worldwide in "the next few weeks." As mentioned before, the feature adds fresh responses for those moments when the Like button would be inadequate or insensitive -- you can be "sad" for someone's loss, or give a "wow" when there's something shocking. The "yay" button you see above sadly didn't make the cut (not everyone understood it, Facebook says), but you'll otherwise have the range of emotions unveiled last fall.

It's a seemingly simple addition, but it's an important one for both Facebook and users. In theory, you're more likely to react to posts when you can use an appropriate response. Also, this gives Facebook a ton of extra data that it can use to tailor the News Feed to your liking (and, yes, for advertisers). It could have a better understanding of what stories get the biggest outpourings of joy or grief, for example. Facebook hasn't said what it hopes to do with that info, but don't be surprised if your social stream eventually prioritizes those updates that hit closest to home.